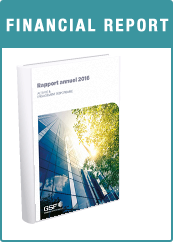 “From its very beginnings, GSF has positioned itself between historical continuity and adaptation to change. This policy is based on our fundamental values: quality, proximity, self-development and independence. Today, it is about continuing to maintain people-friendly structures with a high level of supervision to meet the expectations of our customers and our employees. Because I consider GSF’s corporate social responsibility project a vector for these values, I am today asking for operational commitment.

GSF’s commitments concern every GSF business unit including its subsidiaries in Monaco, Spain, the United States, Canada and the United Kingdom. Management policies for work quality, environment and safety cover all subsidiaries in France and overseas, respecting local, national and international legislation and the Group’s values. 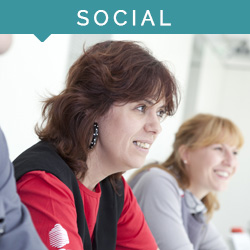 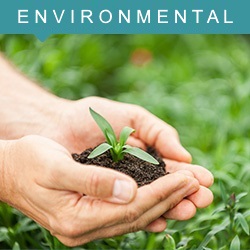 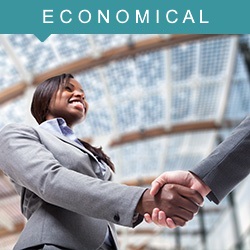 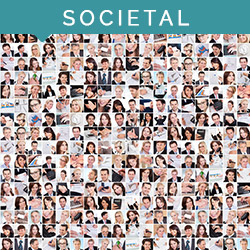 Extract From The Commitment

The past is a resource for today and the present is a resource for the future. GSF’s story, its businesses and its values will not be surrendered to a so-called trend of Corporate Social Responsibility. […] Today, following the guiding line of our values and convinced that strong commitment to sustainability is a necessity, focused on supporting our customers as they develop and anticipating future legislations, we know that our combined appeal and reputation are always in the balance. This is why we wanted to create a business model where environmental, social and business performance feed each other.

These ethical guidelines demonstrate GSF’s desire to work alongside its customers and employees, building a better future together.

On 24th September 2012, GSF became a member of Comité 21. This association is the leading sustainability network in France. Since its creation, and following on from the RIO conference of 1992, the association aims to support its members in the operational implementation of the concept.

This membership confirms GSF’s CSR commitment, a policy initiated in 2005 with the signature of the Global Compact, and illustrates the Group’s desire to share its best practices and embrace this international association.

Our membership of the Global Compact meets GSF’s concern for socially fair, ecologically sound and economically effective development, and meets the demands of some of our customers. By embracing this programme, companies pledge to integrate the 10 principles of the Compact in their operational practices :